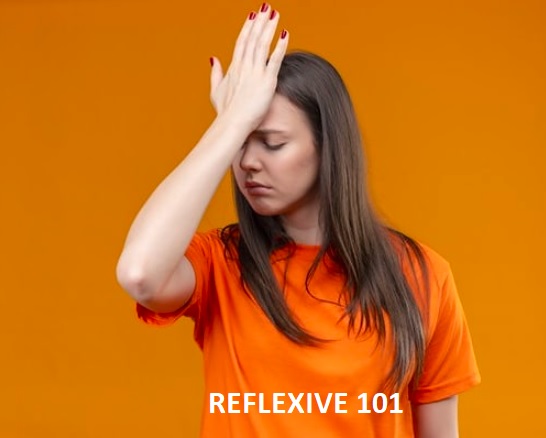 If you have read the other blogs in this grammar series, you will be aware that there are numerous differences in grammar between English and Spanish, such as the gender of a noun and articles which can often be confusing.  Reflexive Verbs are another concept which we do not typically use in English.

What is a Spanish reflexive verb?

At the most basic level, a reflexive verb is something that the subject does to themselves.  In English, we don´t specify that it is something we do to ourselves, but in Spanish this is necessary.

How do I know if the Spanish verb is reflexive?

After a while, you will get to know when you are writing if the verb should be reflexive because you will automatically think, “am I doing this to myself?” But when you are starting out and reading Spanish, the giveaway that the verb is reflexive is that it will end with se when using the infinitive and there will always be a pronoun preceding the verb.

How to use a Spanish reflexive verb?

Using the reflexive is not that much different.  You still conjugate it in exactly the same way, but, in addition to the conjugation, you add a pronoun before the verb.  Let´s look at a verb which can commonly be used in the reflexive manner – llamar, which means to call. This verb will possibly be familiar to you, as it is one of the first things you learn in Spanish, ie how to introduce yourself. Commonly, you will say me llamo….which literally translated means I call myself…, but it takes the same form as my name is…

In terms of the conjugation of this verb, in the present tense it is the same as any other verb:

What does change to make this verb reflexive is the addition of the reflexive pronoun.  The pronoun is used to identify who the action is being done to.

To help you along, here is a list of verbs and their meanings which are commonly used in the reflexive sense.  Note that they all end with the common se.

Caution: A verb may be reflexive in one context, but not in another

Don’t get caught up only learning verbs as reflexive. Always think about the context in which you are using the verb.

For example: Me levanto a las 5 de la mañana – I get up at 5 in the morning. One of the key giveaways that this is a reflexive verb is the use of the pronoun me, which signifies that this is an action I do to myself. The verb that is reflexive is levantarse, which means to get up.

Yo levanto mis hijos a las 5 en mañana – I wake my children at 5 in the morning.  In this instance, the verb levantar is again being used, but in this case it is not in the reflexive sense.  I wake my children is something I do to them, not to myself.

You may think there are many grammar rules (which there are) and you will never learn them (but you will).  The important thing to remember is that learning a language is a process that takes time and discipline.  Take a look at our blog about the important factors which will determine your success.

If you would like to learn more grammar on your way to becoming a Spanish speaking guru, visit us at Viamonte 1516 – Vamos Spanish Academy for more information about our Spanish classes and prices. Article Name
Spanish Reflexive Verbs
Description
If you have read the other blogs in this grammar series, you will be aware that there are numerous differences in grammar between English and Spanish, such as the gender of a noun and articles which can often be confusing. Reflexive Verbs are another concept which we do not typically use in English.
Author
Vamos Spanish Academy
Publisher Name
Vamos Spanish Academy
Publisher Logo