Mate the National Drink of Argentina 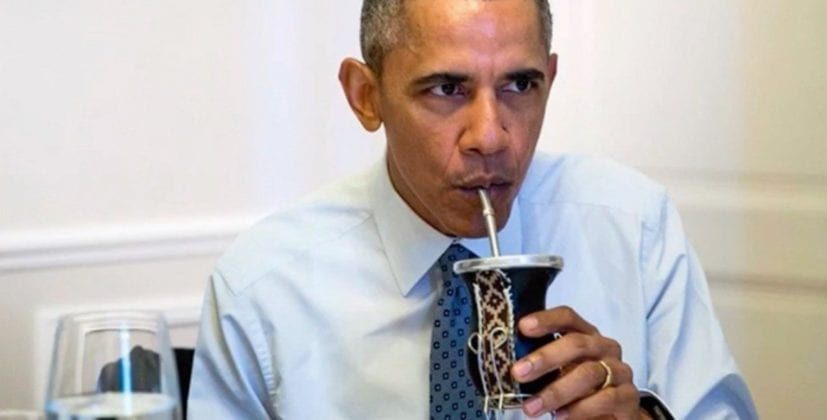 Your long flight from home has finally touched down in the buzzing city that is Buenos Aires. You’ve finally made it through customs after waiting what only feels like forever lugging your huge suitcase which is bursting at the seams. You then hop in an Uber which takes you to your final destination in the buzzing city of Buenos Aires. As you rest your head on the window and gaze out in the hustle and bustle of city life wondering what your future in Buenos Aires awaits you. Then you notice what this strangely shaped container that people are holding and sipping out of. In parks, people sat in groups passing it around between them. A couple sat on a bench sharing one between them. Or the old lady sat in the local fruit and veg shop sipping on one too. Or in the local markets whether it’s in Recoleta or San Telmo there are stalls and stalls of these containers in all different shapes and sizes, even in my Spanish School the Spanish teacher will constantly drink mate. Sometimes they’re wooden and engraved, sometimes they’re metal, big or small. They’re everywhere! What are these containers and why is everyone obsessed with them!?

Well you’re about to find out why 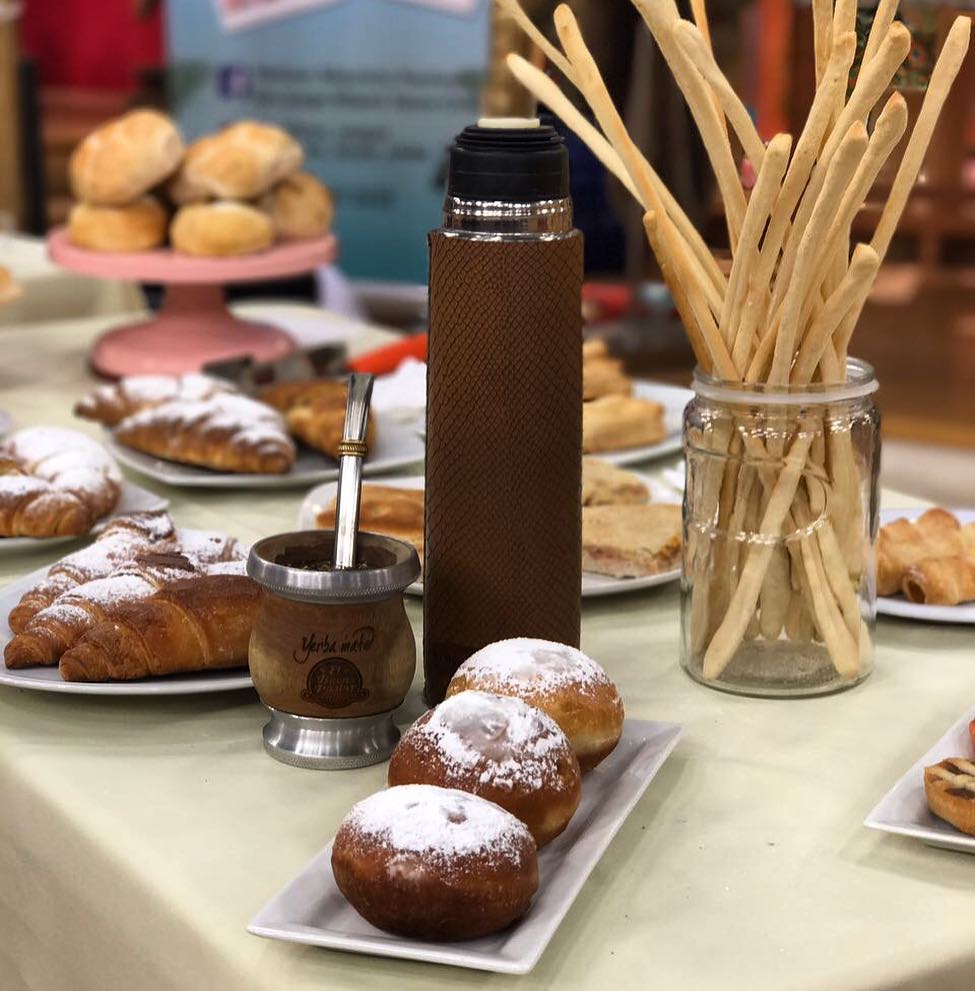 This container is what Argentinians call Mate and they don’t go a day without drinking it. It is a traditional South American drink and it can also be found in Uruguay, parts of Chile and Bolivia, Paraguay and Brazil. This caffeine-rich infused drink is made from dried leaves called yerba mate mixed with hot water. Yerba mate leaves are dried chopped and ground into a powder. It is then drunk through a metal straw (traditionally silver) known in Argentina as a Bombilla but can sometimes have a different name depending on what country you’re in. The bombilla also acts as a sort of sieve too. Also, the reason why you often see people carrying big thermo flasks when they drink mate it is because they want to keep the water warm as the mate is always refilled several times. How do you make mate?

Yerba Mate isn’t too difficult to make if you follow the instructions.

The Ritual of Mate

Mate is not just the equivalent of our cup of tea that we drink as and when we want.  For Argentinians, Mate also has a ritual attached to it. It is normally drunk in social settings at family gatherings or with friends. The mate cup and the bombilla are shared between everyone. One person is nominated to be the cebador and they take on the task of serving and preparing the mate, making sure that it is free of dust and is good quality. The cebador must always drink first otherwise it can be considered bad manners as the drink may be too cold or too strong. After the cebador has finished his mate he passes it to his or her right then passing it back to cebador once it is finished. Unlike in England or the US, you are allowed to make a final slurping noise on the bombilla to make sure all the liquid has been finished. The ritual then carries on until the mate has no more flavour.

Some drinkers like to sweeten the mate by adding sugar or honey but this is more common in Brazil. Some people like to add lemon or orange peel, more herbs or even coffee!

Mate has more antioxidants than your average green tea!

Tagged: bombilla, drink, how to drink mate, how to prepare mate, infusion, mate, te, what is mate